How to make a music video for a World Cup…. 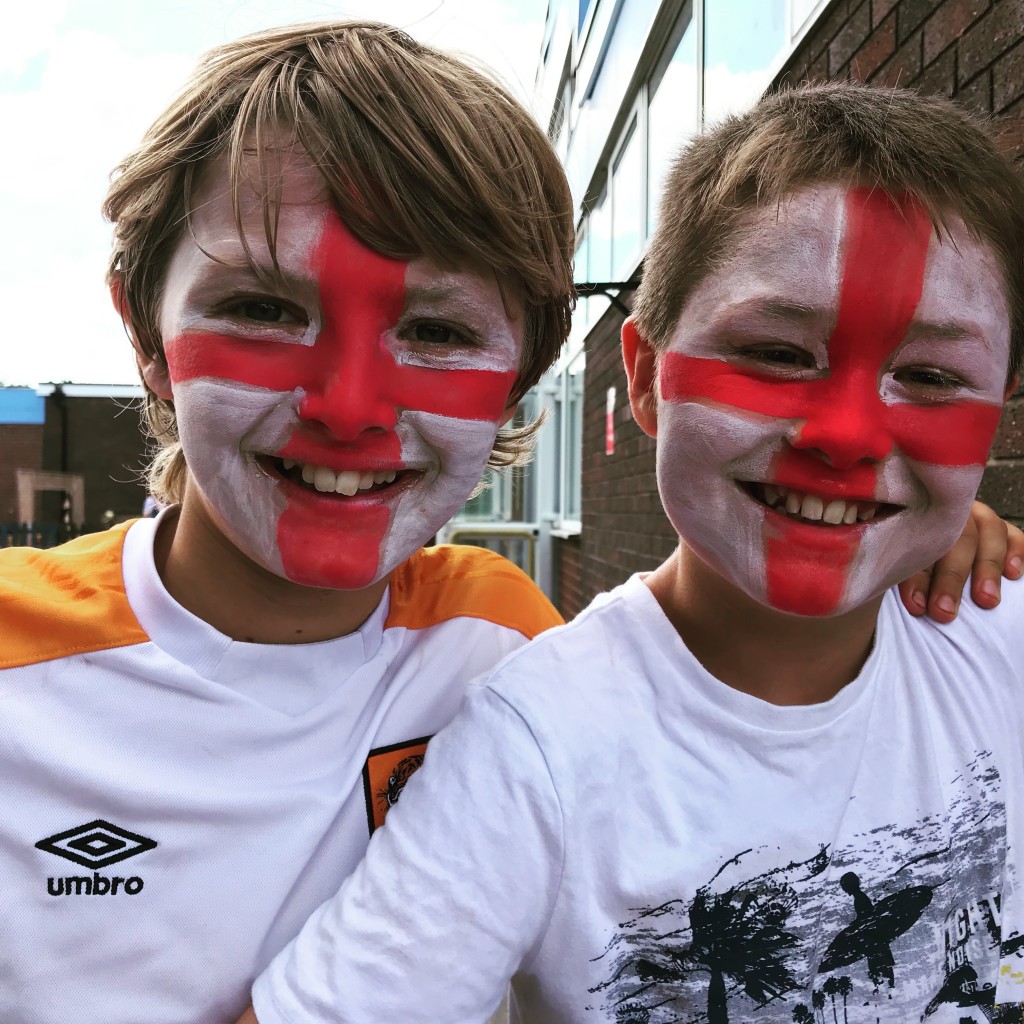 8 years ago in 2010 we were asked to make a music video for a World cup song being released by Real radio (now Heart FM) – the song was a collaboration between the 2 Breakfast Dj’s Ditchy and Salty and Nathan Moore from 80’s Brother Beyond Stardom!

1/ Blackpool promenade is the best place on the plant for blow up comedy props and the biggest footballs you can find!

2/ If in doubt contact local dance groups and include pom poms!

3/ Use the power of a video camera to get some free rides at Blackpool pleasure beach!

4/ A beach is a great place for re-enacting spectacular football tricks and goals!

5/ Any visual outside the Rover Return on Coronation Street for anything English always works!

And finally, love football or hate football, there is nothing like a world cup to bring people together and bring unity and positive vibes. At the end off the day there is a lot of misery in the world, and in England everyday someone is moaning about the government, moaning about the NHS or moaning about the weather; and after tonight we might all be moaning about the football again; but until then let’s not moan, lets enjoy the thrill and excitement and the celebration together; because how often do people unite in such a joyful way?! Enjoy the match!!