How to create a winning video script

Winning Scripts for your Video

Over the years I have produced literally hundreds of video productions. I remember early on in my business career clients used to tell me ‘we’ll do the script for the video’. Because I was less experienced and less assertive, I used to accept this and we would end up being handed scripts that were too long, badly written, lacking focus and clarity and ultimately doomed for failure. Because we have never been able to allow a client to fail we would then take this script and put our expertise and skills to it, resulting in a script that is clear, concise, and focused on the objective and target audience and ultimately a successful video project. Clients often didn’t realise the critical role in the success factor of their project – they didn’t notice the significant changes that had taken place in the script. They didn’t realise the full on listening and understanding of their business that had taken place. All they knew at the end of the day was that their video worked for them, had impact and achieved results. The success was wholey to do with our understanding of what they needed to achieve, why they needed to achieve it and creating a script and plan that resulted in the end project fitting these objectives. 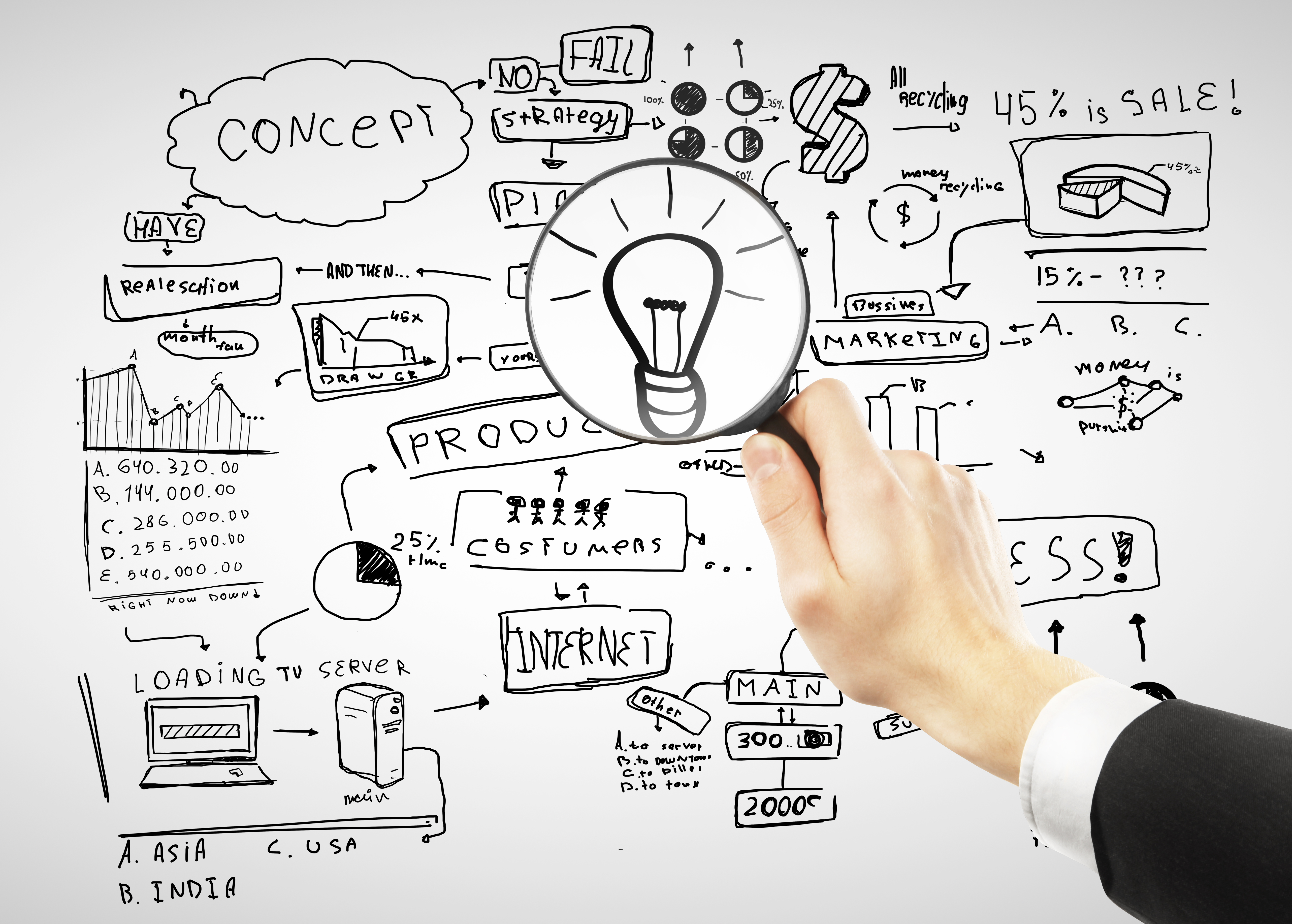 A video script is not something that you can turn your hand to in an hour one afternoon. As anyone who has ever seen a bad video will know, it is very easy to switch off – whether physically or just in your mind! Either way time and money has been wasted.

The most important thing about a good video is that the message is relevant, interesting and the content is engaging for you – testimony to this is the hundreds of thousands of videos on youtube that have been created by amateurs and received millions of views. Now I am not suggesting that your video should be created by an amateur or that you need millions of views! If you have a specific audience and a specific message, you may only need to deliver it to 20 people – but if it is a business critical message that will be delivery to 20 key people, then this will be as important as Coca cola delivering a branding message to a millions – to you and your business !

So what does it take to create a good script? Well the first and most important thing is to take a step back, look at your project objectives and why you are creating a video and then think about who you are creating it for and why. If you know your who and why it is much easier to create your how. Give the process respect – if you want your video to work as a communication tool, treat it as you would any presentation or communication tool. Don’t expect miracles to happen in filming and editing if it hasn’t been planned out thoroughly first. The amount of times clients have come to us having had a video production fail and when we have analysed why it didn’t work or just didn’t happen, it generally turns out that the video team have not put any expertise into the pre-production stage. They have expected the client to do all that and just turn up and do the filming and editing. If you want your video to integrate within your communications you need to work with a good team who care about your business and your communication strategy, before any cameras start to roll!

We have a fantastic, unique scripting technique that we use in the pre-production stage of our video projects. It enables us to successfully plan out a script in very little time. It is revolutionary. Last month this technique alone allowed my creative director to write 12 scripts for health and safety training videos in just 4 hours! All we had been given were bullet point headlines by the client. Each video focused on a different area of health and safety training. And the scripts he created were spot on!

Watch this space and we’ll be posting a video in the coming weeks to show you how you can use this simple but revolutionary technique yourself!….

If you would like to hear more about this technique in the meantime please comment below with your email address and I’ll make sure I send you the information first!